It is in letting go that we move on;
It is in wearing the shoes of your foe that we empathize;
It is in accommodating our adversary that we satisfy our own claims;
It is in striving for a settlement that we find peace.“

By Mr. Ting-Kwok IU (TK), who does not object to being identified with the Mediator’s Prayer.

He shared it in Hong Kong during the 3rd Asian Mediation Association Conference.

Mr. TK clearly put the interests of the collective above that of his own individual interests. Or as fans of the Star Trek series would recognize, “The needs of the many, outweigh the needs of the one, or the few”.

What is your mediation prayer? 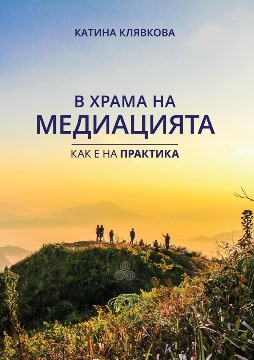 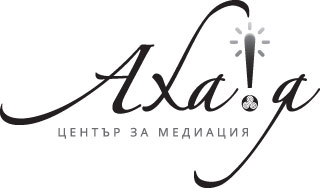